Growth marketing provides a structured framework to run experiments and measure their growth impact, but strategy with no tactics means nothing. Join Matt Lerner, growth marketing expert, ex-PayPal and 500 Startups, to discover practical and easy-to-implement growth tactics by understanding how psychology and behavioral economics impact each stage of the customer journey. 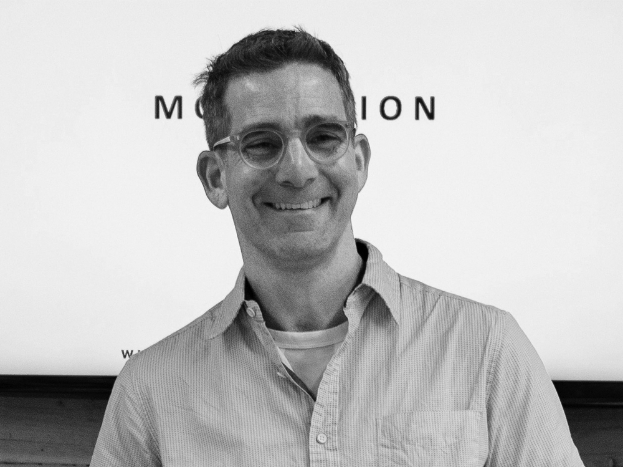 WHY TAKE THIS WORKSHOP?

Growth marketing provides a structured framework to run experiments and measure their growth impact, but strategy with no tactics has no impact.

All How to Web workshops consist of live sessions with the instructor delivered online, with no recorded materials, so you can discuss your problems and get your questions answered.

During the 1st live session, Matt will introduce the growth hacking process & framework, and focus on a few key hacks on Attention, Awareness, “Free” Traffic, then focus on hacks regarding Trust, Urgency / Motivation, Price, but also tips and tricks on how to do Rapid Experimentation
Ongoing Q&A

Test & learn via rapid experimentation
Setup a basic growth framework to run growth experiments, measure their outcome and decide which one works and which one does not.

Each topic will give you a set of simple, lightweight exercises to apply to your business right away. You will walk out of the workshop with a specific plan of 5 – 20 low-cost ideas you can implement immediately. Those wins will help you get people’s attention and the resources you need to scale up.

WHO IS MATT LERNER

During this 11 years stay at PayPal he occupied multiple roles, including Marketing Manager and Product Marketing Group Manager. His team’s work had a direct positive impact on PayPal’s stock, counted in the billions.

Later, he became a partner at 500 Startups and led their growth marketing programs (aka “Distro Dojo”) in both London in Berlin, working directly with some emerging tech companies such as Storemaven, SimplyCook, ZenJob, AirSorted, Popsa, Settled, Lexoo, Thriva, CharlieHR, HonestBrew, Fy and Second Nature. He helped more than 35 startups achieve an average YoY growth of 250%.

WHAT IS USER PSYCHOLOGY IN GROWTH MARKETING

Growth Marketing is the process of designing and conducting experiments to optimize and improve the results of a target area. In order to do that, growth marketing requires setting up a growth funnel and a growth metric (aka the “north star”) which are measured during each experiment to see if metrics are improving.

Have you have read ‘Influence’ by Robert Cialdini, ‘Predictably Irrational’ by Dan Ariely, ‘Thinking Fast and Slow’ by Daniel Kahneman or ‘Hooked’ by Nir Eyal and thought ‘wow, I’ll bet that thinking could really help my marketing?’ Guess what, you’re right!

User psychology and behavioral economics provide a deep understanding of how the user’s feelings, thoughts and actions are connected, providing answers to questions like “why do they share this page?”, “why do they choose this option?”, “why do they click this button?”. This new layer of understanding provides new insights which can be used for designing growth experiments. 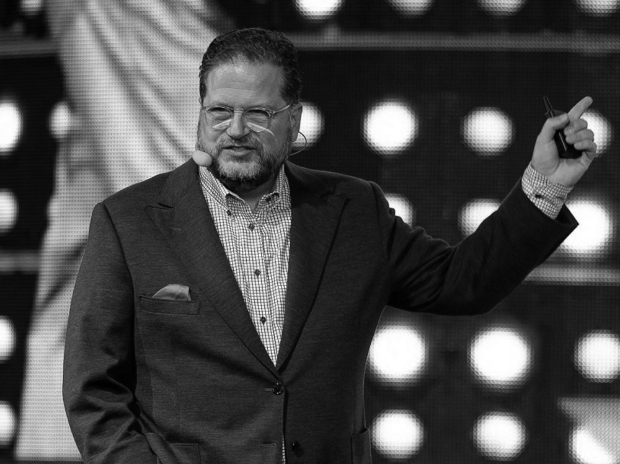 Bob Moesta is the co-architect of the Jobs-to-be-Done theory, bestselling author, ex-product advisor to Basecamp, Intercom

Understanding your users can make the difference between the success or failure of your product. Well-conducted interviews can reveal the reasons users “hire” your product to advance in their lives and the timeline that got them there.